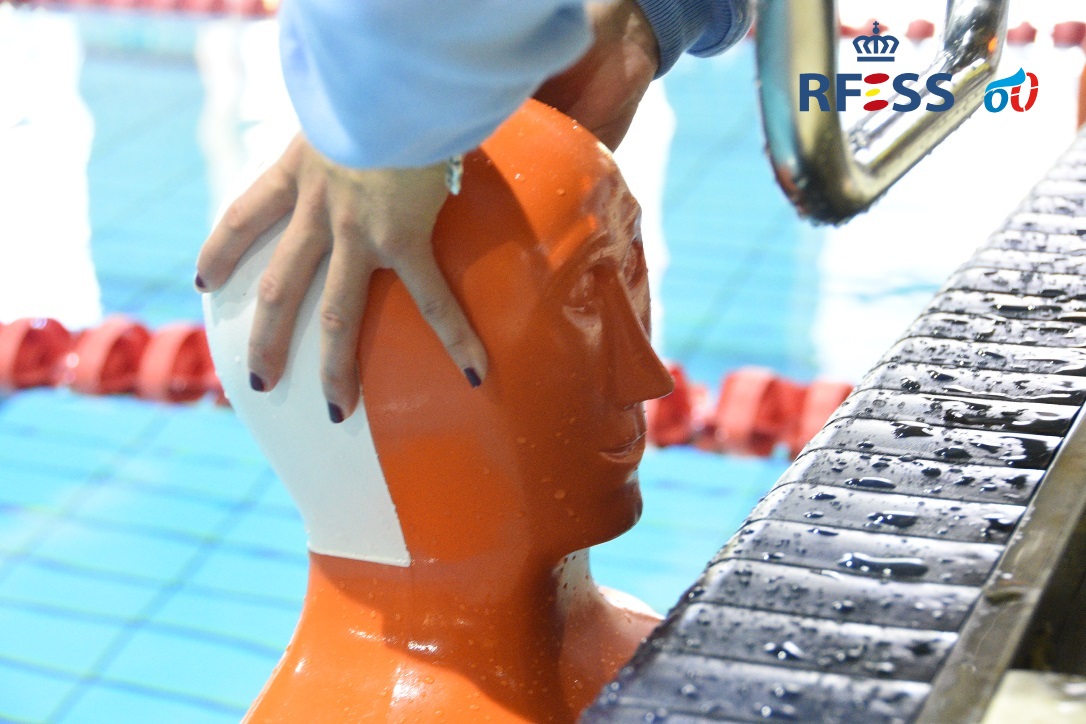 Castellon, protagonist of the website of the Lifesaving European Championship

By Administrador LEC14 June 2021No Comments

Castellon, protagonist of the website of the Lifesaving European Championship by Nations

Castellon is the main protagonist of the website of the Lifesaving European Championship by  Nations that will be held between September 12 and 18 at the Municipal Olympic Pool and Gurugú Beach, in which it will be the first international competition for national teams that will be played in the world after the pandemic and the most important event until the World Championship scheduled for September 2022 in Italy.

In this way, Castellon becomes the axis of world in lifesaving not only due to the concentration of European national teams, among which are the most prominent on the international scene, but because all the global attention of this sport is focused on which is the first call for teams after the peak phase of Covid-19 and the most outstanding until the Lifesaving World Championship next year.

The website, developed by the Royal Spanish Lifesaving Federation, commissioned by the International Lifesaving Federation of Europe (b, in its acronym in English) of the organization of the Championship, b, includes information on the city and from the province of Castellon and has a section to value what can be found in Castellon, which will enrich its content and which at the start of the site has information on the ‘Arrocito de Castellon’ and Costa Azahar.

In addition, the online projection of the Championship, together with the information of the competition itself, projects the image of Castellon, the Valencian Community and Spain as a safe destination, within the idea of ​​Global Spain that maintains the previous concept of Brand Spain – Marca España.

Last December, the Royal Spanish Lifesaving Federation obtained the organization of the European Championship by Nations, which is disputed in the youth and senior categories, compared to the options presented by Belgium, France and Italy. 21/06/14 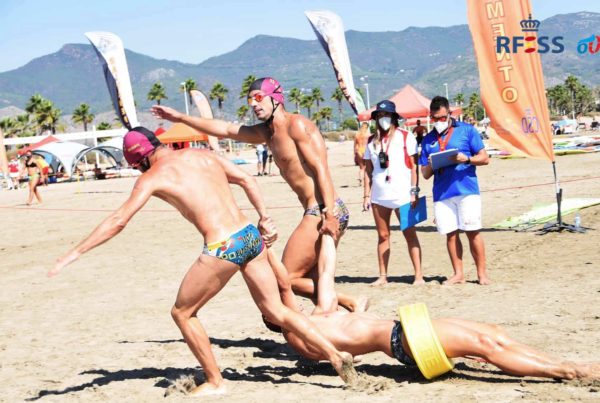 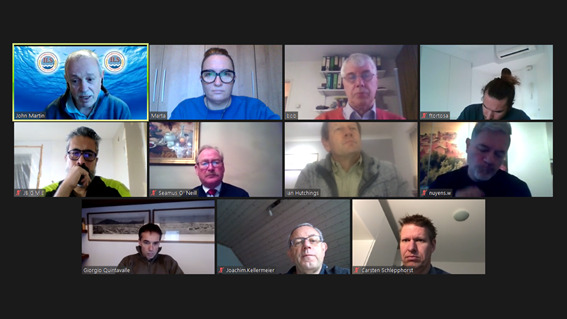 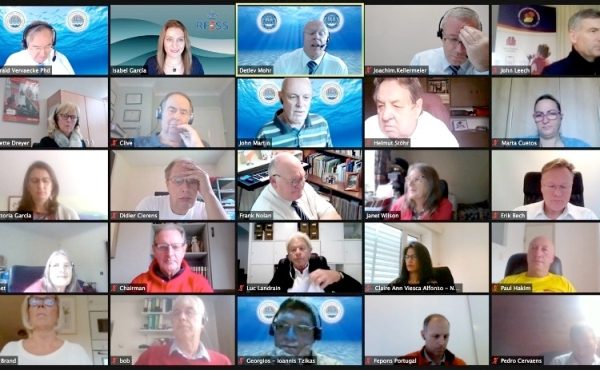