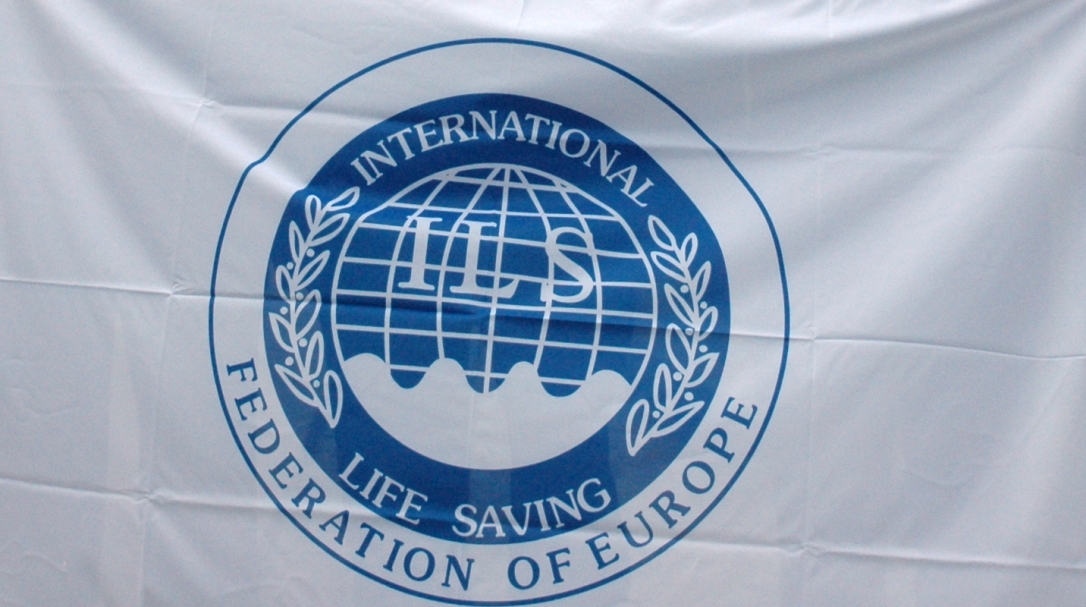 By Administrador LEC13 August 2021No Comments

This is stated in a circular addressed to the national federations members of ILSE in which he reiterates the invitation to participate in the European Championship in Castellón and in which he is convinced that the Spanish Federation will be an “excellent host” for the national teams participating in a competition that will take place in the best possible safety conditions. 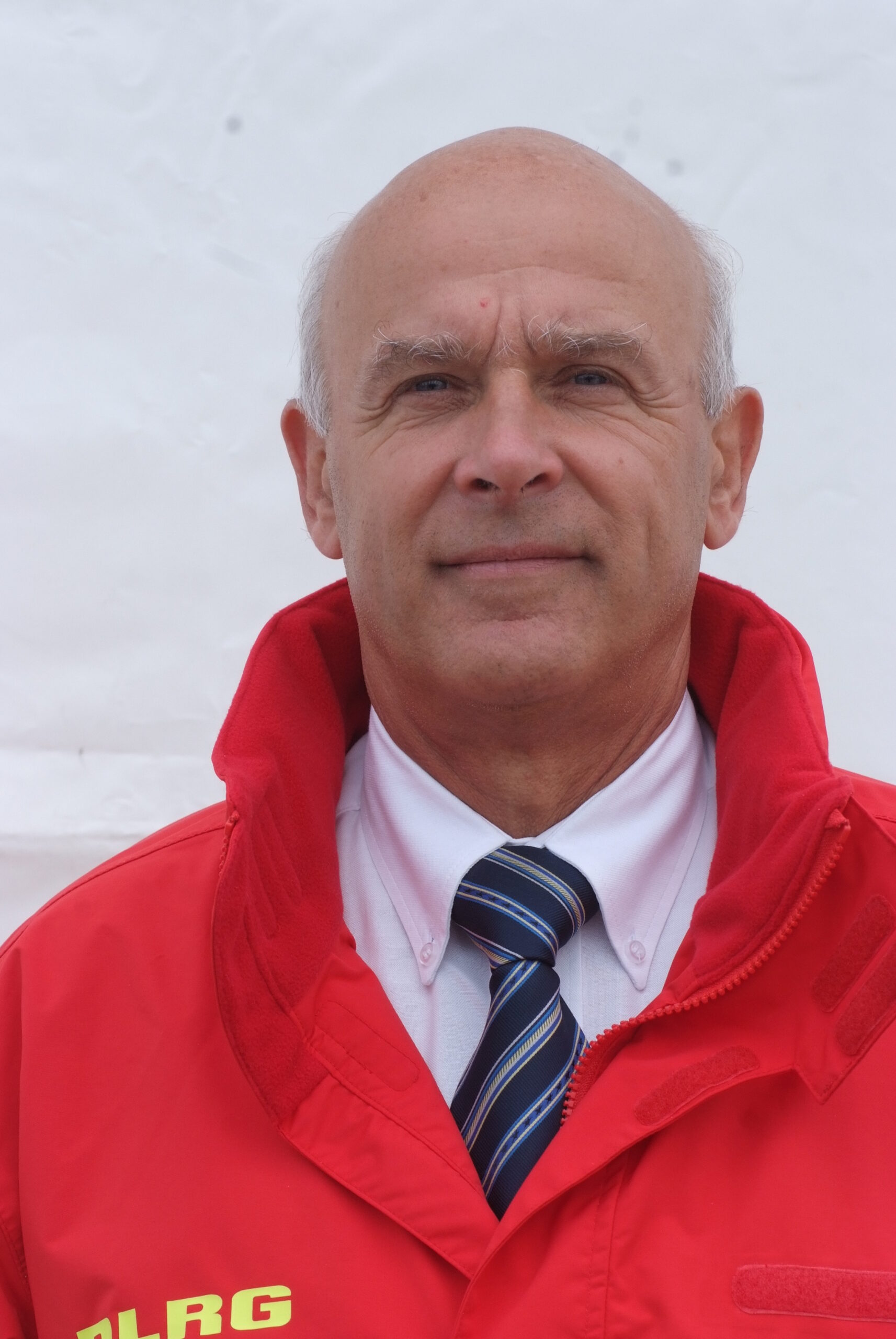 Detlev Mohr, President of the International Lifesaving Federation of Europe./ILSE

In support of this assertion, the ILSE President emphasises that the Royal Spanish Lifesaving Federation has developed its “national competitions under the restrictions of the pandemic“, that in them “they have tested all the hygienic measures in practice” and that “they know all the rules of hygiene“.

Detlev Mohr therefore assumes Spain’s ability to apply “all appropriate measures to protect the athletes” at the European Championships.

In fact, he, as well as ILSE Secretary General Joachim Kellermeier, his Sports Commission and the President of the Spanish Federation, Isabel García Sanz, “are sure that everything possible has been done and will be done President of the European Federation supports Spain for the organisation of the Castellón Championships“.

“The Royal Spanish Lifesaving Federation, as organiser of the Youth and Open Lifesaving European Championship by Nations, is ready to welcome all European athletes in its beautiful country to demonstrate its strength and that of ILSE to organise this type of event,” said the head of continental lifesaving. 2021/8/13