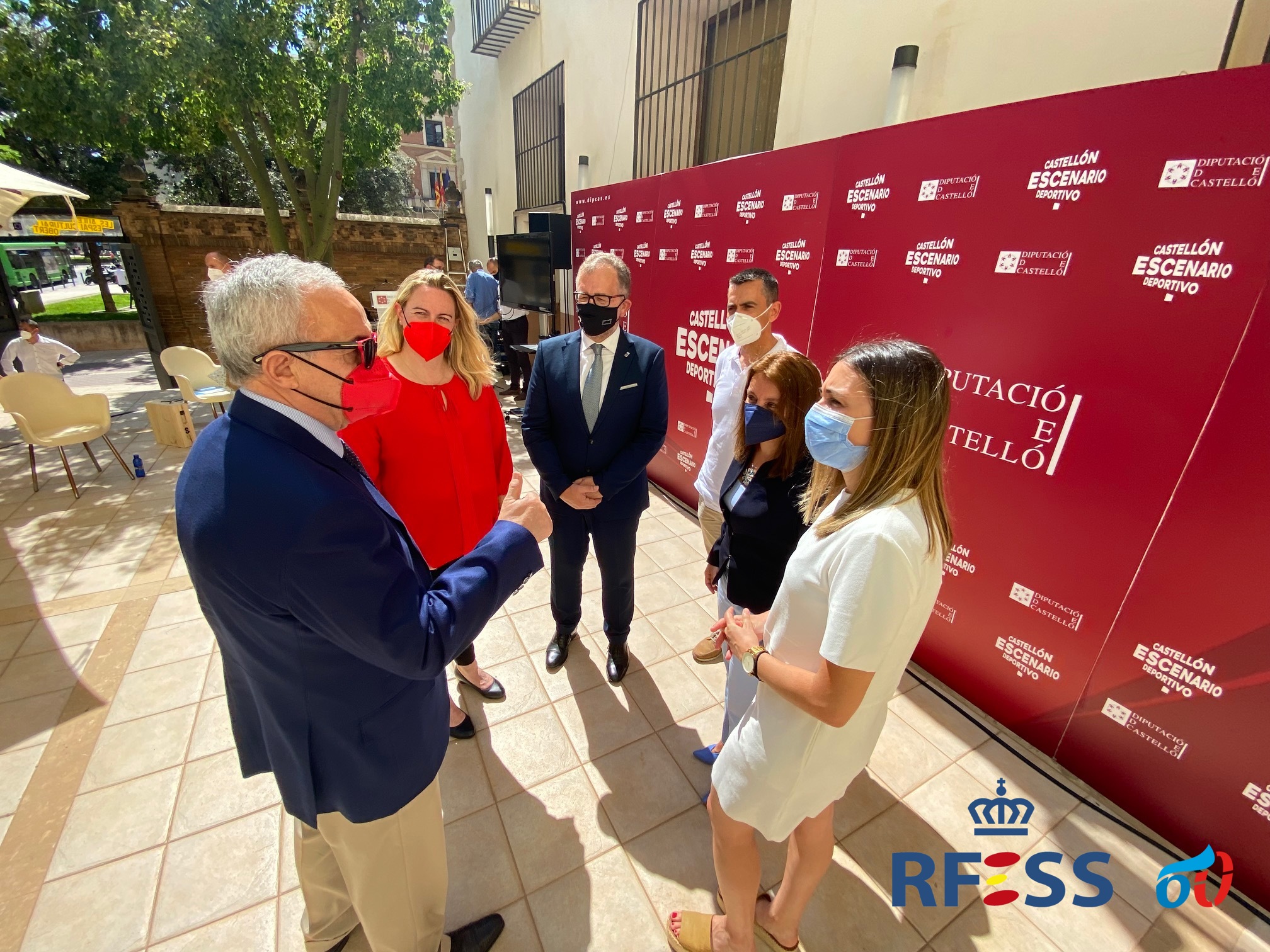 The European of Castellon starts in public

By Administrador LEC29 June 2021No Comments

The Provincial Council will support the Lifesaving European Championship with 50,000 euros, which will bring 500 people to Castellón in September

The Castellón Provincial Council will support with 50,000 euros the celebration in Castellón of the Lifesaving European Championship per National Teams Youth and Open between September 12 and 18. It is a competition that will bring together fifteen senior national teams and ten junior teams that will take place in the Olympic pool and Gurugú beach in the capital of La Plana, and that will mean the stay in the province during those days of around 500 people , of which 300 will be participants.

It is a discipline in which the teams are made up of a maximum of six men and six women, thus guaranteeing equal participation, a sport that saves lives and that promotes and radiates values ​​such as companionship and solidarity, which is developed both in swimming pools as in the ocean.

Its practice requires optimal physical preparation, strength, endurance, speed, individual skills and the ability to work as a team and to follow a good strategy. At the moment, the participation forecast with which we are working is from fifteen countries: Albania, Germany, Belgium, France, Hungary, Italy, Ireland, Norway, the Netherlands, Poland, Portugal, Czech Republic, Sweden, Switzerland and Spain. 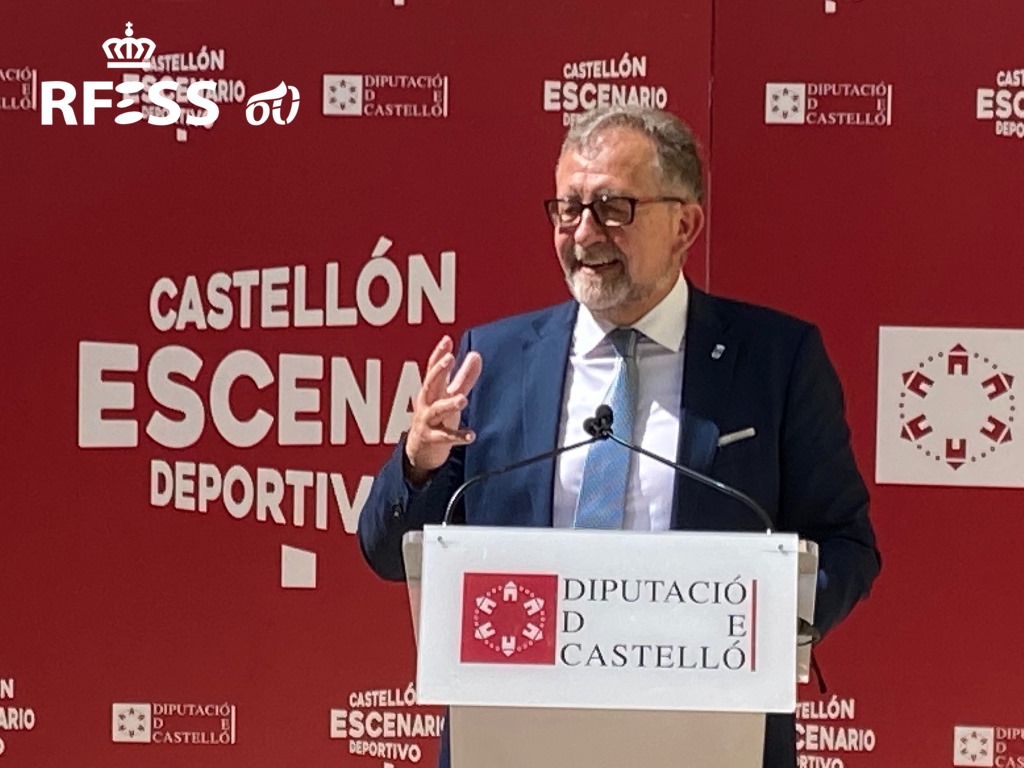 In the opinion of the President of the Provincial Council, José Martí, the celebration of this championship in Castellón constitutes “very good news” because “the public is eager for things to happen, positive things, after so many months of restrictions with the pandemic”, that in addition, “they will generate an important return, especially in sectors such as the hospitality industry, which has been hit so hard by the crisis caused by Covid-19“.

In this sense, it trusts that athletes and their companions will become “messengers of our hospitality, ambassadors for the province of Castellón, its beaches and, if it could be, its impressive interior, where they shine with their own light. the natural, cultural and gastronomic heritage linked to the Castelló Ruta de Sabor brand, promoted by the Provincial Council “. 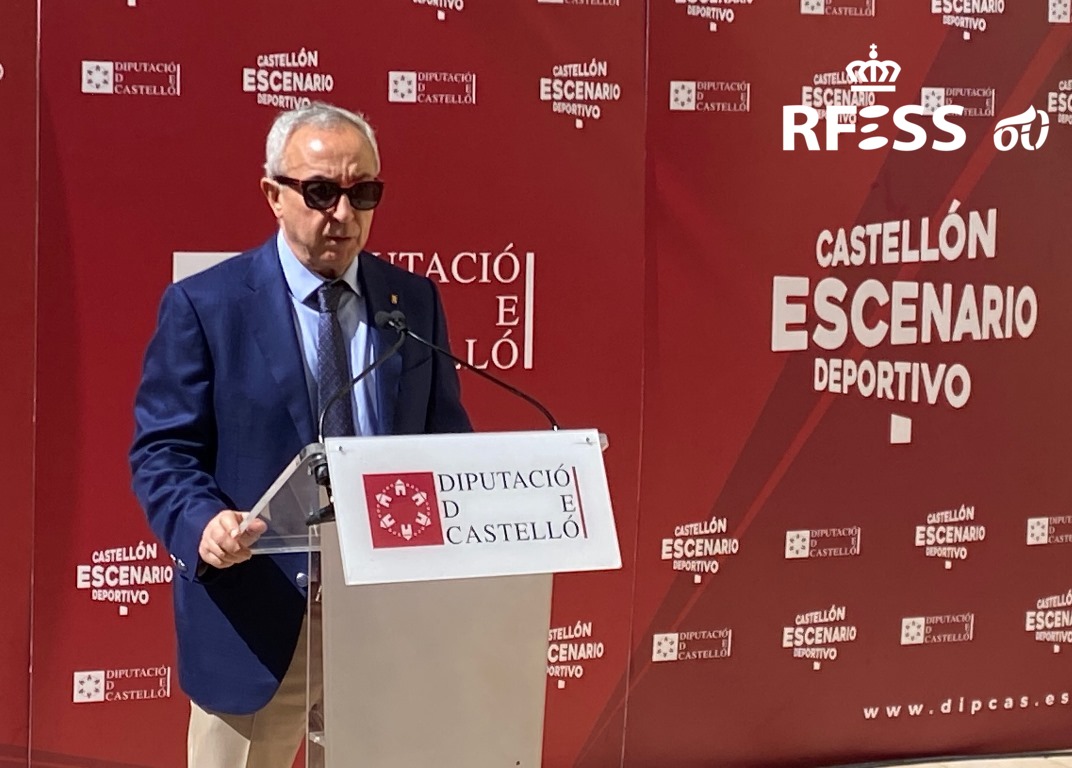 The president of the Spanish Olympic Committee, Alejandro Blanco, also participated in the presentation, who highlighted that Lifesaving “is a sport that is increasingly accepted worldwide and is practiced in more countries”, with which, in addition, “a great social work is carried out, because it helps to show the importance of anything for sure, since what it is about is saving lives.” 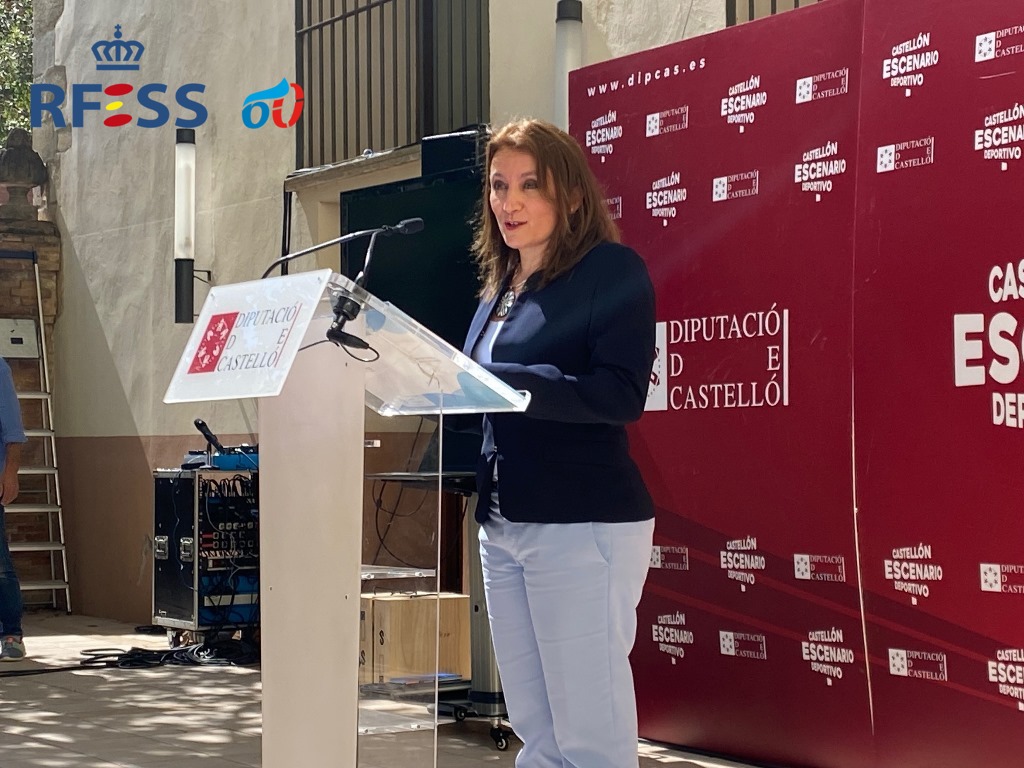 For her part, the president of the Royal Spanish Lifesaving Federation, Isabel García Sanz, has indicated that “the European of Castellón is going to be the axis of world lifesaving, not only because of the concentration of European national teams, among which are the most prominent on the international scene, but because all the global attention of this sport is focused on what is the first call for teams after the peak phase of Covid-19, and the only one until the World Championship of the year next”.

She added that “our federation is determined that the European of Castellón is a success and serves to project worldwide an exceptional image of this land and, therefore, of the whole of our country. 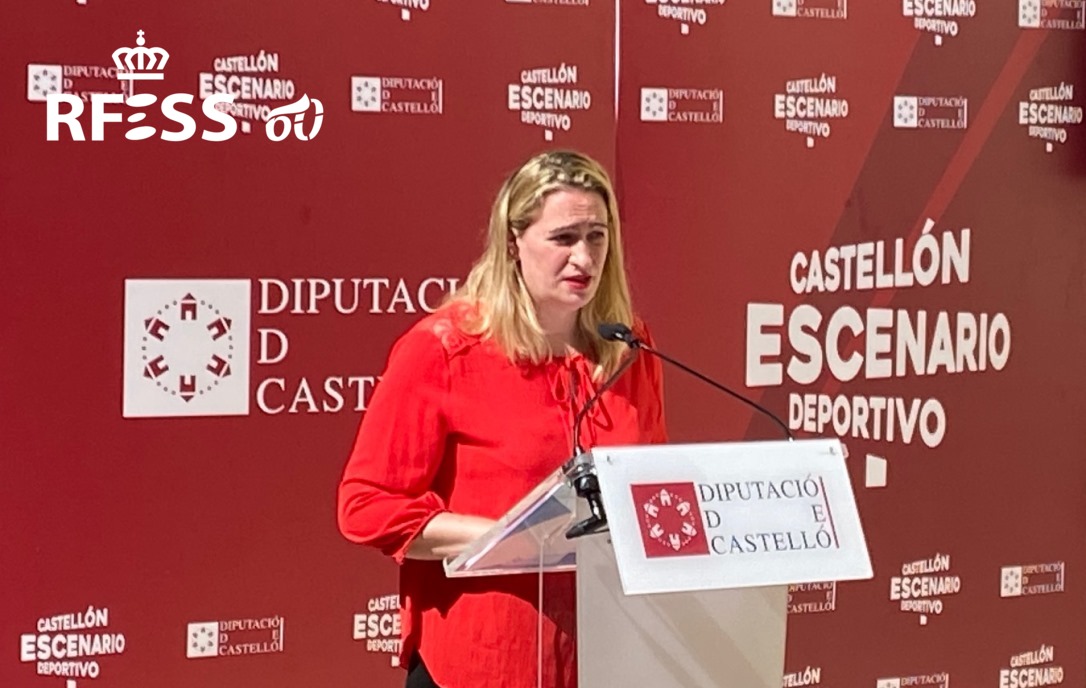 The president of the Spanish Olympic Committee also had a few words for the athletes from the province of Castellón who will participate in the Tokyo Olympic Games, to whom he wished good luck and on those who have stated that “I have no doubt that one or some of them will achieve great success for Castellón and for Spain”. Font: Diputación de Castellón (www.dipcas.es)/21/6/28 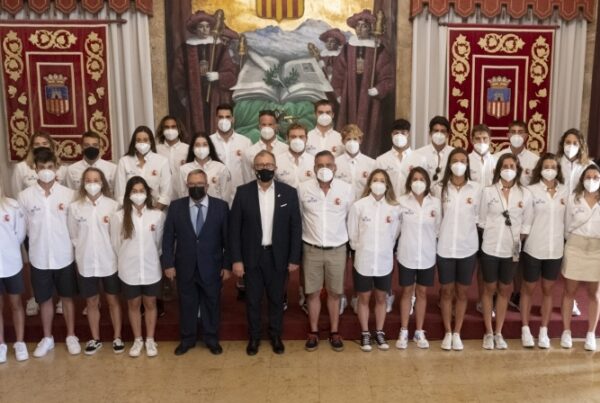